A New Era – Mercer in Germany

Our first mill in Germany is located in Rosenthal am Rennsteig, approximately 300 km south of Berlin in one of the most important forest areas of the country. The mill has a long history, commencing production in 1883 and continuing over 100 years later with Mercer acquiring the mill in 1994. At that time, Rosenthal was a sulphite operation; but, 5 years later, we converted the mill to a kraft pulp mill – the first of its kind in Germany. The $385.7 million project included significant upgrades which resulted in increased pulp capacity, reduced operating costs, lowered environmental impact, and improved operational efficiencies. In fact, production capacity increased by over 75% annually from 150,000 to 280,000 tonnes during this period.

Mercer’s acquisition of Rosenthal came shortly after the reunification of Germany. It was a time of excitement as the mill moved into a competitive market, making a name for itself in the community as well as in the industry. Our investment in technology, modernization, and people resulted in Rosenthal becoming one of the leading modern pulp mills in Europe.

Today, the mill produces about 360,000 tonnes of elemental and total chlorine-free NBSK pulp per year along with 57 MWh of green electricity. In 2016, we completed the construction of a modern tall oil and turpentine extraction plant to round out its capabilities. 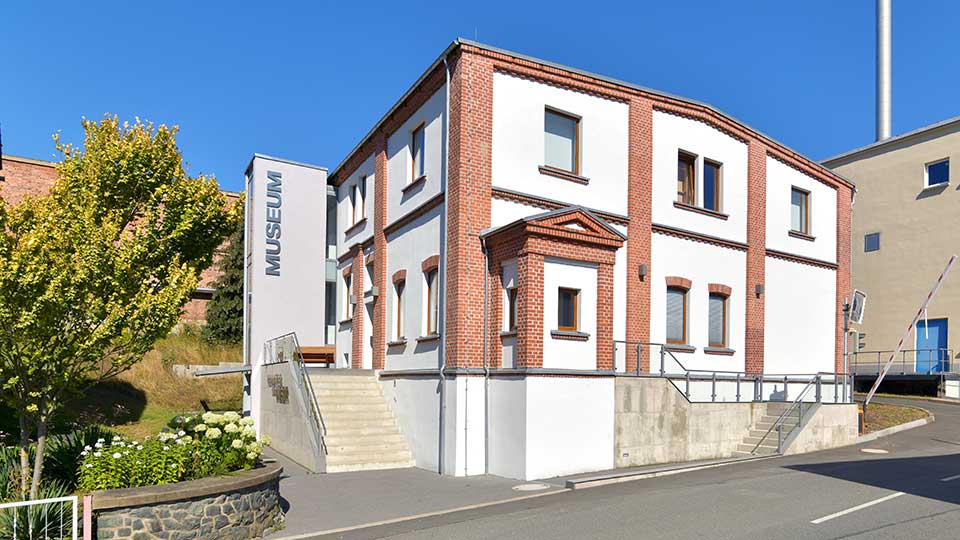 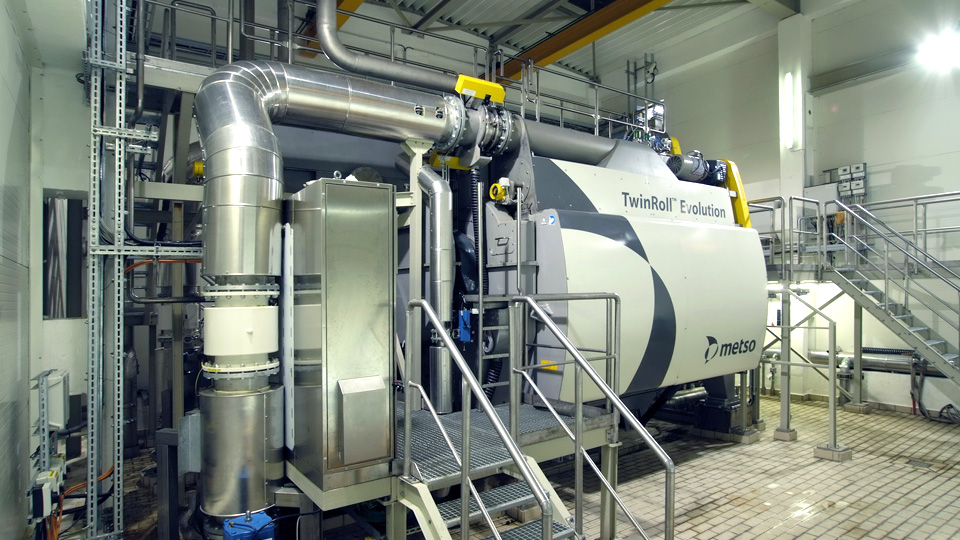 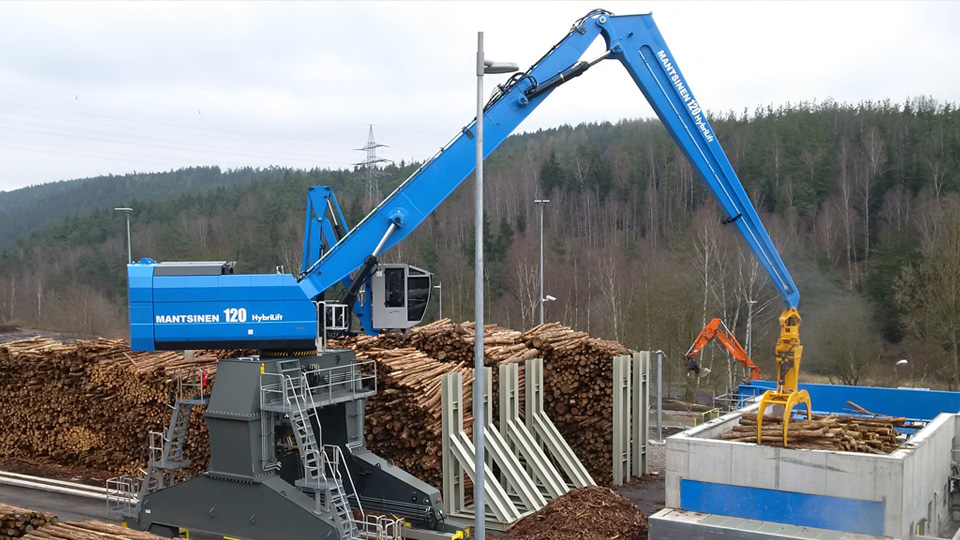 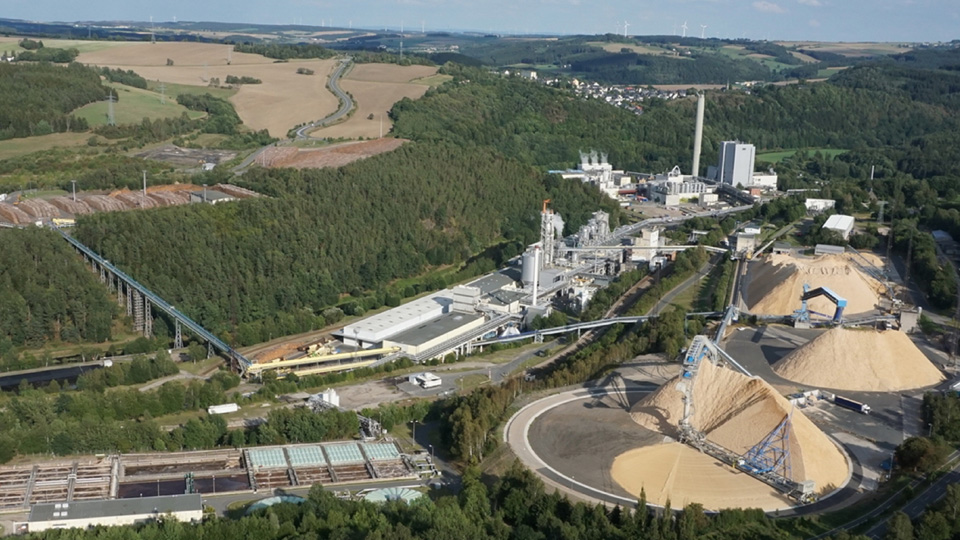 Growth within Our Community

With over 130 years in operation, our community has grown both within and outside of Mercer Rosenthal’s walls. Mercer Rosenthal offers an attractive and safe work environment while focusing on professional development. Each year, we invest approximately €250,000 into programs that further develop our workforce; as a result, 70% of our workforce can fulfill second positions throughout the mill. Each year in August, new apprentices, ranging across six different types of qualifications, are hired and complete three years of training with a combination of school and practical learning.

Our 380 team members are proud to work at Rosenthal and take part in the numerous social benefits and high standard of safety in all areas. With 2019 being our 25th Anniversary at Mercer Rosenthal, we can’t wait to see the further growth that our team members will experience and share with Mercer and the community.