Since the National Strategy on Biological Diversity was adopted by the Federal Cabinet in Germany in 2007, biodiversity conservation’s protection, sustainable use, and social aspects have become central issues in all areas of business and politics. Generational justice – the declared common goal – means to offer future generations ample opportunities for an existence worth living. And the conservation of biodiversity works in tandem with this goal.

As a producer of bioproducts, sustainability is a significant component of Mercer’s corporate philosophy. As we are a manufacturer utilizing natural resources, we are cognizant of not taking more from our environment than can be returned to it.

This was a focus for Mercer Stendal even before the mill’s construction, back in 1997. Whenever a construction measure that interferes with nature and the landscape is approved, new habitats are to be created through compensation and replacement measures in order to compensate for this interference.

As part of these compensatory measures, Mercer Stendal prepared the landscape conservation plan together with the permit application documents already included in the mill’s planning phase. In the following years, this conservation implementation plan was developed in preparation for the pulp mil’s start-up in 2004. Since then, milestones from the plan have been recorded and documented in annual reports to the environmental authority.

One such measure includes Mercer Stendal’s project of laying grass pavers in the car park to mitigate full-scale land sealing. In doing this, Mercer Stendal provided compensation for a special species of snails, which were relocated to other brownfield sites in the Arneburg industrial and commercial park. Another measure was in planting 24,000 hardwood and softwood trees in a 7.3-hectare area in the Elbe meadows. These seedlings and their growth then replaced the area taken by the mill.

One of our more recent projects is the restoration and preservation of a near-natural dry lime grassland on the Arneburg slope. “This is a so-called grassland or grassland biotope, which is a protected object of nature conservation because of its special species richness and their threat from more intensive forms of use,” explains plant manager, Martin Zenker. “With the support of local agricultural and forestry enterprises, we maintain an area of 2,390 square metres.”

In the past, the company was able to build up a so-called “eco-account” through the maintenance of the implemented replacement areas. With this account, it is possible to implement measures with positive effects on nature and the surrounding landscape without reference to a concrete intervention. They can be recognized as compensation independently of construction measures. 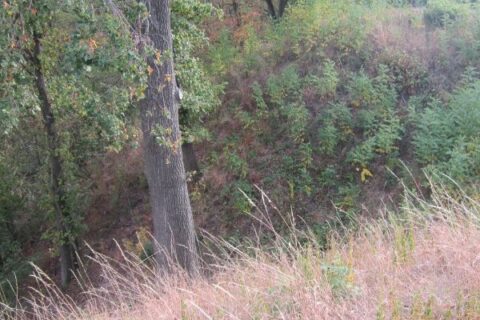 The “Arneburger Hang” before the compensation measure for the restoration and preservation of a near-natural lime dry grassland. 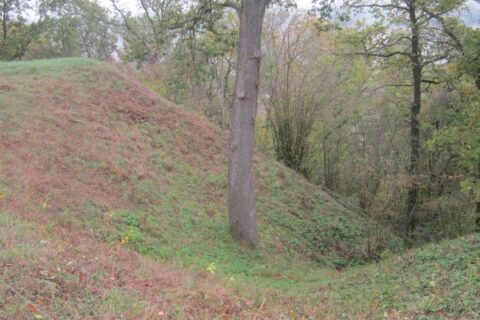 The so-called grassland or grassland biotope, which is a protected object of nature conservation because of its special species richness and their threat from more intensive forms of use, after maintenance measures by Mercer Stendal.